The Northern Strip
Despite a flashy and high-profile groundbreaking on May 5 with Nevada Governor Brian Sandoval and Genting Group Chairman and CEO K.T. Lim, there still isn't much new to report about the $4-billion, China-themed casino resort being built by the Malaysian gaming giant, best known for the massive Resorts World Sentosa casino/resort/theme park in Singapore. At the time, the company released a statement promising that Resorts World Las Vegas will feature "rich cultural attractions, varied cuisine, and jaw-dropping entertainment from China's many diverse regions and ethnic groups," as well as "an infinite variation of entertainment themes from the longest continuous civilization in the world."

With the opening of the first phase now planned for mid-2018, the heart of Resorts World Las Vegas will be a 1,000-room hotel tower, which will eventually grow to four towers with a combined 3,000 rooms and suites. The size and nature of the phase-one meeting facilities are not yet clear, but a 4,000-seat theater is planned, and a 1-million-square-foot convention center is scheduled for a later stage of development.

Initial amenities are expected to include a 100,000-square-foot casino, which will grow in later phases; a "retail village" with more than 15 outlets; an aquarium; an observation deck with a view down the Strip; and approximately 30 dining and nightlife facilities, as well as a main bar featuring live entertainment and a main showroom. Future additions reportedly include a water park, a movie theater complex, a bowling alley, and a "new, still-to-be-determined large-scale attraction."

Another new luxury resort is reportedly planned nearby, on a site across from the Wynn Las Vegas and Encore. Called the Alon Las Vegas, the resort is currently set to have two hotel towers with nearly 1,100 rooms, as well as 85,000 square feet of meeting space including a 25,000-square-foot ballroom, and 500-seat theater. A large upscale retail venue, nightclub, spa, and pool area are also in the works, according to plans filed with the county. Opening is expected to take place in 2018.

The owner of northern Strip newcomer SLS Las Vegas, Sam Nazarian's SBE Entertainment Group, is reportedly in talks to merge with boutique hotel pioneer Morgans Hotel Group, according to a wide variety of sources, including the Wall Street Journal. Morgans' brands include Delano, which runs the all-suite Delano Las Vegas at the Mandalay Bay Resort and Casino. The merger has come under attack from a Morgans investor, so the timing of any deal is uncertain.

Blue Man Group has expanded and enhanced the Behind the Blue tours it offers for groups. The 90-minute tours take participants onstage and behind the scenes for a sneak peek into the world of Blue Man Group. A crew member will welcome participants onstage, give them a history of the world-famous act, and show off the set and props used. Then they will take their seats for a Q&A session with a crew member during the soundcheck, and stay for the show.

Blue Man Group is also relocating from the Monte Carlo to its original home at Luxor, while current Luxor headliner, the Jabbawockeez dance crew, moves into its new theater at the MGM Grand Hotel & Casino in early November.

In September, work began on the $30-million, 100-acre supercar racing complex, called SPEEDVEGAS, which will feature a 1.5-mile lighted, banked racetrack with 12 corners and a half-mile straight, as well as a 20,000-square-foot indoor meeting and event space with rooms that can host up to 1,000. A large fleet of cars will include several models of Ferraris, Lamborghinis, and Porsches, as well as the Audi R8, Mercedes AMG GT-S, and Nissan GTR, among others. It is scheduled to open in March 2016.

Off the Strip
In October, The D Las Vegas, a three-year-old property with 692 recently renovated rooms, unveiled an 11,000-square-foot meeting and convention space with all new A/V and high-speed Wi-Fi. The 12-floor space includes the 6,000-square-foot Detroit Ballroom, which can handle up to 300 people, and the Traverse City Patio, an outdoor space for groups of up to 100 overlooking the Downtown Las Vegas Event Center. Eight 500-square-foot breakouts overlook the colorful Fremont Street Experience.

Another property gaining attention is the Downtown Grand Las Vegas, a 629-room property opened in 2013. It has a 35,000-square-foot rooftop pool deck that can accommodate 1,200, a 2,500-square-foot ballroom, and 850-square-foot conference room.

Downtown is not the only off-Strip area of Las Vegas where things are happening. About 20 minutes from the Las Vegas Strip, the Suncoast Hotel and Casino has completed a refresh of its 388 guest rooms, overhauling the hard and soft goods and bathroom fixtures to create a stylish and modern look that reflects the beauty of its location, near the 200,000-acre Red Rock Canyon National Conservation Area. Red Rock attracts more than 1 million visitors a year, offering more than 30 miles of hiking trails, rock climbing, horseback riding, mountain biking, road biking, and picnic areas. The Suncoast has 25,000 square feet of meeting and convention space, a Pure Salon & Spa, and 95,000-square-foot casino.

The neighboring Red Rock Casino Resort Spa, with 796 rooms and 100,000 square feet of meeting space, is wrapping up a $35-million renovation that included the creation of four new restaurants and the overhaul of its 25,000-square-foot Spa at Red Rock. Next year, it will host the Incentive Research Foundation's Annual Invitational event.

This article appears in the November 2015 issue of Successful Meetings. 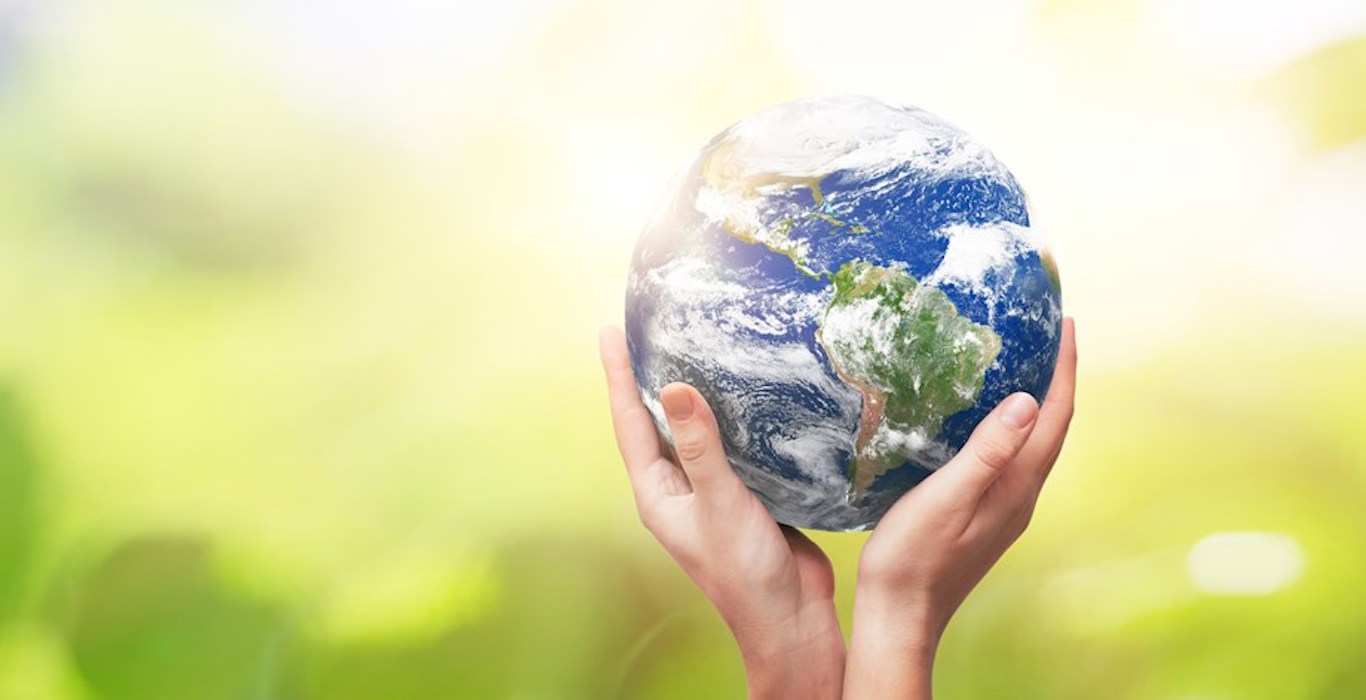 How to Celebrate Earth Day 2021 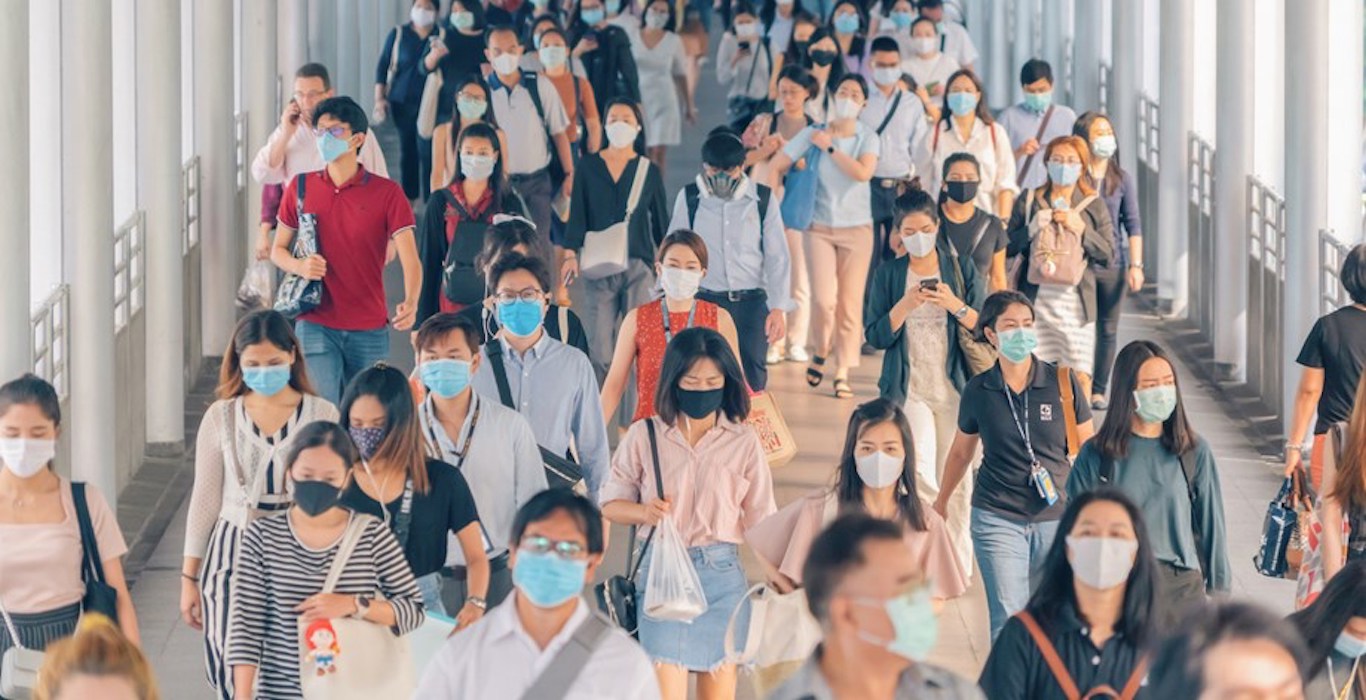 How to Prevent the Spread of Coronavirus at In-Person Events, According to the CDC

You have successfully subscribed to the following newsletters:

You can return to this list any time via the navigation menus at the top of the page.

You can return to this list any time via the navigation menus at the top of the page.